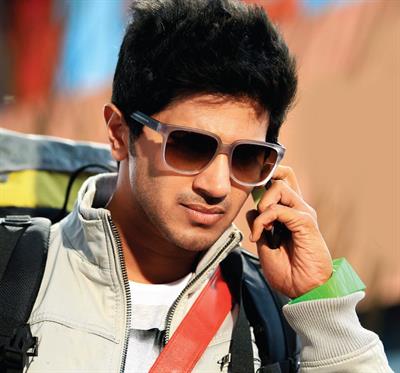 Lal Jose would be at cloud nine getting high appreciation for his magical touch in 'Emmanuel' which is doing good business in all release theatres. After casting Megastar Mammootty in lead with 'Emmanuel', Lal Jose is gearing up to bring his son Dulquer Salmaan for his next venture tited 'Vikramadithyan'. Script writer Iqbal Kuttippuram would join Lal Jose for the third time for Vikramadithyan after getting rave reviews for 'Arabikatha' and 'Diamond Necklace'.

The movie which falls under the category as an action thriller will start shooting at the end of 2013 or beginning of 2014 with locations set at Fort Kochi. The project will go on floor after the completion of Kunchacko Boban – Meera Jasmine starring 'Pullipulikalum Aattinkuttiyum'. Moving from his normal path, Lal Jose will focus on an action based subject flavoured with all essence of a commercial movie.

Dulquer Salaam who started his acting debut with Second Show is very care in selecting movies. After getting high applause for his performances in Second Show and Usthad Hotel, Dulquer could' keep the pace as his third venture 'Theevram' failed to impress the audience. His upcoming release will be Martin Prakkat's ABCD: American-Born Confused Desi.

Dulquer is currently ongoing the shooting of Sameer Thahir's Neelakasham Pachakadal Chuvanna Bhoomi, a road movie shot at Nagaland. Another movie in pipeline will be 'Pattam Pole' which will be the directorial debut of Azhakappan. Written by Anoop Menon, the movie will also have Nivin Paully, Mamukkoya and Lena Abhilash, Asif Ali and Jishnu in cameo roles.

As Lal Jose has delivered hits with Mammootty, we can expect that he could deliver a comfortable success for Dulquer too.