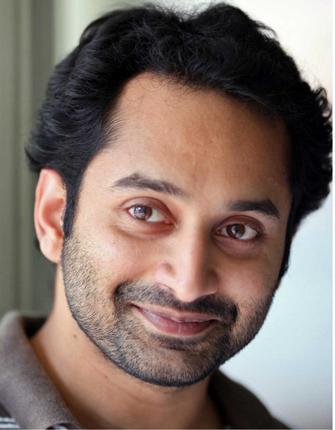 Marikar Films, known for producing and distribution of movies including Big B, Roudram, Annan Thampi, Vilapngalkkappuram, Daddy Cool and Thanthonni is back to business with 'Nayvaetta', a venture shouldered by Lijo Jose Pellissery. Shahul Maheed Marikar who owns the Marikar films will produce 7 movies back to back.

The other 6 movies under production are Starring Paurnami, Safari, Koothara, and other 3 projects with Sugeeth, Boban Samuel and Denil. Lijo Jose who is riding high on the box office success of 'Amen' will be doing another project titled 'Disco' with Indrajith in lead. The script of the movie is handled by Najeem Koya who had earlier worked as scribe for Apoorvaragam and Friday.

Lijo who made his directorial debut with Nayakan later had done City of God featuring Prithviraj and Indrajith in lead. 'Nayvatta' will have Fahadh Faasil, Suraj Venjaramoodu and Milan Suman donning prominent role.

Much before 'Amen' reaching theatres, Lijo started the pre production work of his new movie 'Disco' with a cast including Indrajith, Fahad Faasil, Sreenath Bhasi, Sankar Ramakrishnan, Shine and Rajeev Pillai donning prominent role. 'Disco' revolves around the story of a gang of youths who plans to spend their weekend at 'Goa'.

Getting an inspiration from the English movie 'Hangover', Aiyyappan and Shehan have scripted for the movie which will kick start shooting very soon. Fahadh Faasil who is having a busy schedule will be featured in a number of movies.