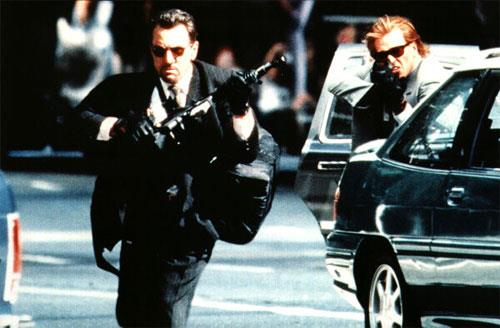 Even though a number of social satire movies had been made in bollywood, Sanjay Datt's Munnabhai M.B.B.S and Lag Raho Munna Bhai do come to mind as it was packed with elements to laugh and think. Malayalam film makers are trying to get themselves involved in those projects which can deliver a visual feast for the viewers.

Oridam movie fame Pradeep Nair is on the way with a project based on the story written by cartoonist Bonny Thomas s which was published in Mathrubhoomi magazine. Well known as a contemporary cartoonist, Bonny use to criticize the contemporary India through his sketch works. His vision on the modern environment in the country drawn on paper is making way to the silver screen.

Pradeep Nair who rose to fame at the National level with his movie 'Oridam' is currently busy with the pre production works of his 3rd venture while his his previous movie 'Cherukkanum Pennum' is expecting to get released very soon. Titled 'The Great Robbery', the movie will be a social satire with an unusual narrative pattern.

As the script of 'The Great Robbery' has almost been completed, the director is currently busy with the pre production work of the flick. The casting of the movie is currently progressing and would be announced at the earliest. As the whole cast get declared shortly, the shooting would be start very soon as per plans. For the words of the director, the movie is will be totally different from his previous movies.

'Cherukkanum Pennum' starring Sreejith Vijay and Deepthi Nambiar, based on a romantic theme is expected to reach theatres soon.