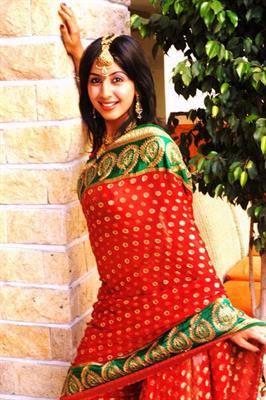 Super hero Suresh Gopi who has taken a break from malayalam film industry is making a comeback with a big budget movie directed by Prasanth Mambully. Titled 'Bullet Raja', the movie will be shot in London and Kochi. The actor who is waiting for his kollywood project 'I' helmed by Shankar will start shooting for the movie which is expected to begin in June or July.

The actor is currently enjoying as the host of Asianet Ningalkkum Aakaam Kodeeshwaran. The programme which is aired at prime time has already become the highlight show of the channel. Suresh Gopi who has donned more than 200 movies is known for his enthralling dialogues of unique mode of presenting it before the audience. He was last seen in The King and the Commissioner directed by Shaji Kailas.

Meanwhile Prasanth Mambully who made his directorial debut with 'Bhagvan', has another project in pipeline 'Love Story' with Maqbool Salmaan in lead. Kannada actress Sanjjanaa who made her entry in malayalam with Casanovva will be the lead heroine in 'Bullet Raja.' She will also be seen romancing Maqbool Salmaan in Rich N Famous directed by debutant Anoop Nair. The movie is being made simultaneously in Malayalam, Tamil, Kannada and Telugu.

Sanjjanna would don the character role of an air hostess in 'Rich N Famous' which would stand different from traditional film making in malayalam with more elements filled with suspense. As the film will be made in three more versions, Nikhil Siddharth and Sri Ram are being considered for the Tamil, Telugu and Kannada versions.

Meanwhile Glamour Raja is considered to be a power packed movie flavoured with all commercial elements to keep the audience entertained.