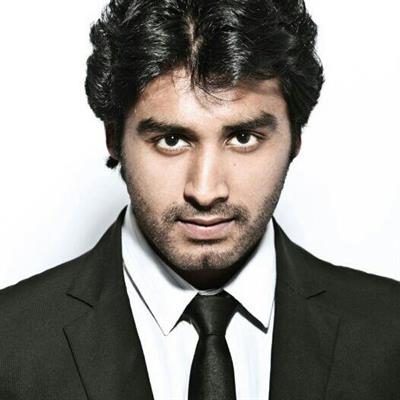 Krish J Sathar, son of actress Jayabharathi who had made his debut with Siddique's Ladies and Gentleman featuring alongside Mohanlal. Now the good news is that, the actor is making his first solo appearance as hero in Subil Surendran's Kalkki. The movie which is made simultaneously in Malayalam and Tamil is expected to bring the best in the actor who had made a promising start with Ladies and Gentleman.

Even though the story of the movie is not much known, according to available information, Krish would don the protagonist who could naturally essay different shades in his character. With Ente Sathyanveshana Pareekshakal in the final stage, Subil approached the young actor who nodded his head for the project. Impressed by the one line story, Krish is on cloud nine after getting casted in a movie which could bring out the best from the actor.

Being an experimental movie, Kalkki do travel through various phases with the character getting shaped into various looks. On the other side, Subil is currently busy with the last schedule of his debut film Ente Sathyanveshana Pareekshakal which has grabbed a lot of attention with its first look posters. As few scenes have to be shot with rain in background, Subil is waiting for the monsoons which is expected to hit during the mid- June.

Ente Sathyanveshana Pareekshakal which is creamed with humour is scripted by Shankar Ramakrishnan Priyamani and Rahman would add more excitement to the movie which will have Suraj Venjarammodu in the lead role. It is about the story of a comedian who has to deal with depression. According to the makers, this movie would chance the career of Suraj Venjarummodu who had given his best performance till date.