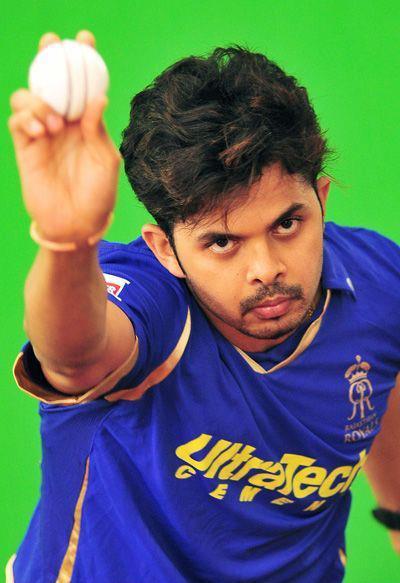 Filmmakers are more advanced in taking socially discussed subjects on to the silver screen. After the stories of Nribhaya Case and Bunty Chor ready to reach theatres soon, one of the most converse topic during the last few days are getting life on the big screen. Shaji Kailas who is known for his action based movies is gearing up to unveil the life a young cricketer.

Shaji who had previously helmed projects like Ekalavyan and Mafia which centred on the big business deal of the underworld in Kerala and Karnataka is joining hands with scriptwriter A K Sajan for his latest venture titled 'Cricket' which will be loosely based on the like of cricketer Sreesanth.

'Cricket' tells the tale of a young Malayali cricketer who hails from a small village and later reached the peak of fame through his talent and hard work. Standing on the zenith of glory his career comes to an end for various reasons.

It focus on the life of the youth today who are more attracted towards money-oriented things and adopt negative means to attain their goals. The film maker does want to deliver a strong message through this movie.

The movie would explore the cricket-underworld nexus and zooms how enormous amounts of black money are being generated through betting in cricket. The preliminary discussion of the script has been finished while the cast and crew details will be announced soon. Sreesanth who had got an opportunity to become a great role model has spurned it due to some personality issues.

Lagaan, Iqbal, Patiala House, Dil Bole Haddipa, Hattrick, Victory, Awwal Number and Kai Po Che are few bollywood movies which had been made on the backdrops of cricket. But 'Cricket' would have a real connection with the life of Sreesanth, a former Indian Test pacer and a member of the Rajasthan Royals team who had been arrested by the police on charges of spot-fixing along with two Royals teammates, Ankeet Chavan and Ajit Chandila.