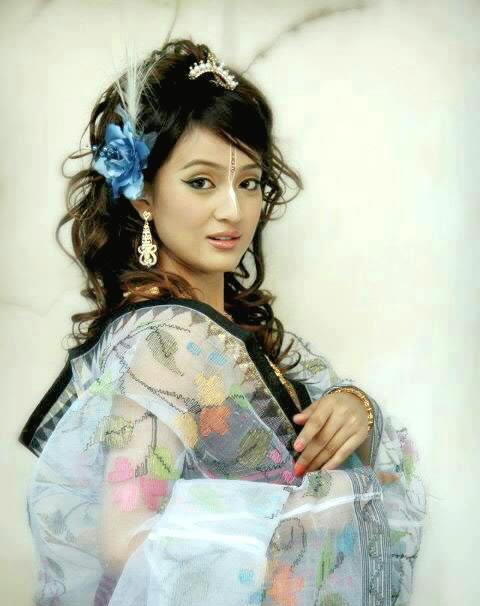 Sameer Thahir's Neelakasham Pachakadal Chuvanna Bhoomi which has already been hyped as one of best entertainer in 2013, will be graced by the presence of Manipuri film actress Surja Bala Hijam(Bala Hijam).

Bala who had made her presence in more than a dozen Manipuri movies is gearing up to keep herself active in malayalam film industry. Making her film debut with Oken Amakcham's Telanga Mamei, Bala is on cloud nine as she heads to bollywood with Ravindra Surya Bashi's Zindagi on the Rocks.

More interestingly, young Surja Bala will romance heartthrob Dulquer Salmaan in Neelakasham Pachakadal Chuvanna Bhoomi. This road movie is a love story in the midst of religion, character and politics. Produced under the banner of Happy Hours Entertainments and Surya Cine Arts, Neelakasham Pachakadal Chuvanna Bhoomi will be visual treat for movie lovers.

The movie tells the tale of two youngsters who put together a trip from Kerala to Nagaland traveling on bikes. Surja Bala will don the character role of an Engineering student in this movie. She joined an engineering college in Kerala under North East quota. During her studies, Bala meets Dulquer Salmaan which later turns into romance.

Bala truly got attached to the shooting style of the movie and got adjusted with the cast and crew. Keeping her hopes high, Surja Bala wishes to do more movies in malayalam. Being an actress who won the Special Jury Award 2011 from Film Academy Manipur (FAM), Bala do have high expectations about her filmy career.

Having talent in dancing and acting from her childhood, Bala is waiting for her bollywood entry with Zindagi on the Rocks. This romantic adventure movie is based on the life of a Manipuri girl, who falls in love with a non-Manipuri.

This 22 year old Manipuri girl will be featured in three more movies which are to be produced by the production company of Zindagi.