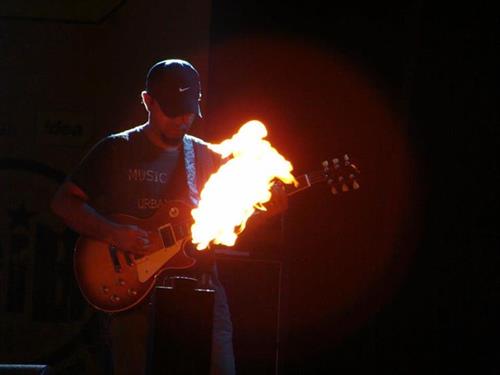 Yet another movie helmed by a team of new comers is currently progressing. Written and directed by debutant P.Sethurajan, the movie titled
'Ente Priyathamanu', will have new faces in lead. Produced by Shylasree Ranji under the banner of Chitra Varna, Midhun, Minnu Gayathri, Daly Karan and Maidhili Krishna are giving live to lead characters in the movie.

Madhupal, Suraj, Indrans, Sree Hari, P.Sree Kumar, Santhosh Sarang, Krishna Pradeep, Venu Chandra, Lakshmi Priya, Anjana, Urmila Unni, KPAC Lalitha and Resmi Boban will also be seen in supporting roles. For the lyrics of Dr. Sadasivan, Albert Vijayan and Rex Vijayan had scored the music. The cinematography will be safe in the hands of Raju Warrier. The pooja of this movie was held at Vagamon with Sibi Malayil and Thambi Kannanthanam present at the occasion.

It would be a testing time for the youngsters who are gearing up to prove their talent on big screen. This movie is blessed with the tunes set by Albert and Rex Vijayan. Rex Vijayan is having a good time with music as he is busy lending his hands for a number of projects.

After debuting into film music direction with Anwar Rasheed's 'Bridge', a segment of 'Kerala Café', Rex climbed up the ladder composing music for Sameer Thahir's Chappa Kurishu and Ashiq Abu's 22 Female Kottayam. He also stood behind screen for the background score of films 'Second Show' & 'Friday'.

Shaymaprasad's 'English' was his latest release while Rex is looking forward for the release of Neelaksham Pachakadal Chuvanna Bhoomi. Much interestingly, the music of 'Ente Priyathamanu' is being set by father- son duo Albert and Rex Vijayan which will be a musical feast for the music lovers. Rex who learned to play various instruments at the very young age is the lead guitarist and synthesizer of the alternative rock band "Avial". As the title, 'Ente Priyathamanu' will be love story accompanied by fresh music which would soothe the ears.