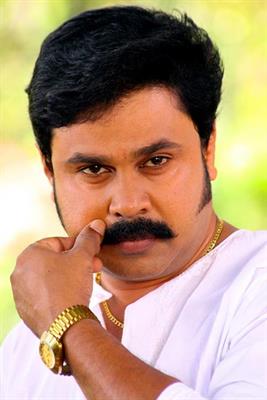 Janapriyanayakan Dileep who has reached to the top league along with top malayalam actors is known for his acting brilliance and the ability to don a number of innovative characters. After giving life to various challenging roles in various movies, the actor is gearing up to give life to another interesting role as a dog trainer.

Titled 'Ring Master', this movie will be directed by Rafi. This would be the first independent movie of Rafi after parting from Mecartin. Dileep would feature in a not yet seen avatar as a dog trainer in 'Ring Master' which will be produced by Vaishakha Rajan under Vaishakha Movies banner.

With the shooting scheduled to start in October, this would be Dileep's first release in 2014. Rafi himself has lent his hands for the script and the screen play of the movie. Creamed with comedy, this movie will be a full entertainer which would keep the movie lovers intact. As viewers keep high interest on enjoying movies filled with humour, 'Ring Master' would be satisfying the aspirations of them.

With a couple and more projects under kitty, Dileep's recent onam release 'Sringaravelan' is running successfully in theatres. Dileep upcoming release is 'Nadodi Mannan' which is expected to release very soon. Few other projects which are under pre production waiting in queue for the date of the actor include 'Ezhu Sundara Rathrikal', 'Saddam Sivan', 'CID Moosa from Scotland', and others too.

'Ezhu Sundara Rathrikal' directed by Lal Jose will be blessed with the presence of James Albert as script writer. This would also be the reunion of Dileep and Rima Kallingal after Kammath & Kammath. It would also be the reunion of Lal Jose and James Albert after the successful venture 'Classmates'. 'Ezhu Sundara Rathrikal' is planned to get released during Christmas.