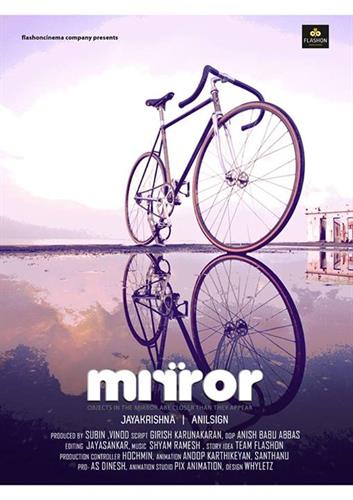 How about entering the world of glamour with showing your talents? No need to stand in queue meeting the director or getting featured in a reality show. A group of film enthusiasts lead by Anil Sign is gearing up to helm their debutant project which will have some specialties.

The team is looking forward to cast college students who wish to become stars in a fortnight. The movie is being produced by Jayakrishna under the banner flashon cinema company. Scripted by Girish Karunakaran, the idea of the story is set by team flashon. The music of the movie will be safe in the hands of Shyam Ramesh.

Titled 'Campus mirror of an era', young talents can send their application and participate in the audition which is scheduled to conduct at Kozhikode, Thiruvanathapuram and Ernakulam. The auditions are to be conducted soon for choreography, music band and short films for students representing colleges, computer centres and also film institutes.

The final audition will be held at Ernakulam in taking the selected artists. This would give opportunity for in actors, dancers, musicians and passionate filmmakers.

The first two winning teams of choreography will do the choreography of the campus song while the first two winning music bands will direct and write lyrics of two songs. The short film winners would be given a chance to join as assistant directors for the movie. More interestingly, winners can collect cash prizes of Rs 25,000 and Rs 15,000, for first and second places respectively along with getting featured in the movie.

So if you are a young film passionate dreaming to show your mettle on silver screen, this would be the real break. The last date to send short film is 25th November. So if not applied, rush your entry to the following address.