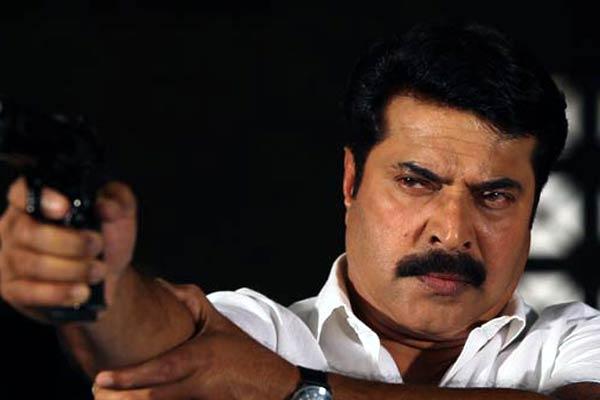 In the movie "The Train" Mammootty will came as an officer of anti-terrorist wing. The story of "The Train" is about the bomb blast which occurs in Suburban train in Mumbai on 2006. Then the movie progress with the consequence put forward by bomb blast in a Malayalam family settled at Mumbai. Bollywood actress Anjala Sabharwal is the main female artist of the Mammootty's movie "The Train".

Sabitha Jayaraj, Jayasurya, Jagathy, Anupam Kher and Balaji have a good role in the movie "The Train". The Train was taken from CST, Nariman point and Navi Mumbai. The Train is also the first movie of the cameraman Ceenu Murukumpuzha. Vivek Harshal will do the editing and Sreenivas is the music director.

Cast and Crew of Mammootty's The Train