Kerala is back in cricket fever through CCL 2012. With the exit of Kochi Tuskers Kerala the cricket fans in Kerala was very much disappointed. The coming of Kerala Strikers Team will bring some relief. But in Kerala Strikers team the members are not professional cricket players. Instead they are the popular faces seen in the screens.

In the last season of Celebrity Cricket League (CCL) there were only four teams from Tamil, Telugu, Bollywood and Kannada film industries. In CCL 2012 Kerala strikers also joins along with the Bengal team. The season for CCL 2012 starts from January 21 and ends in February. 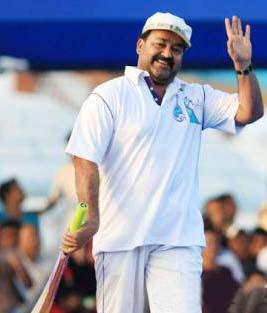 The owners of Kerala Strikers team are cricket lovers. They tried to capture Kochi Tuskers Team but unfortunately cannot succeed due to strict rules of BCCI. They are none other than the Megastar Mohanlal and Lisa who is an actress as well as wife of famous director Priyadarshan.

The team costs more than 3 Crores. The franchise fee is Rs 90 Lakhs. At present there are no other owners or any sponsors for the team. But the present owners are inviting for sponsorship for Kerala Strikers. The cash price for winner of CCL 2012 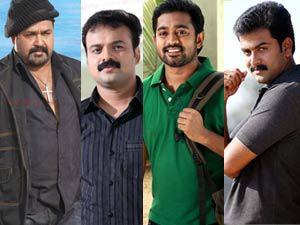 Timetable and Venue of Kerala Strikers Team Matches for CCL 2012

Jersey and Logo of Kerala Strikers Team for CCL 2012

The owners of Kerala Strikers team are planning a grand gala in Kochi on October 6, 2011. It is expected that team jersey and logo will be released in this meeting. Grand Gala will also be attractive with the presence of Saurav Ganguly and Sohail Khan.