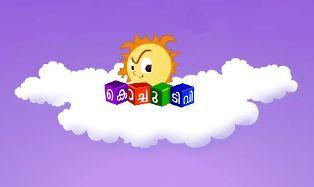 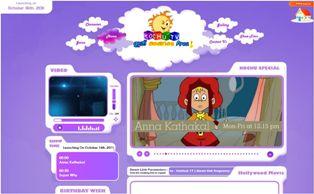 Kochu TV is specially dedicated to kids from 2 to 14 years old. This is the first and only 24 Hours Kids Channel channel in Malayalam. The programmes will range from comedy, action, education, reality shows and entertainment. Apart from the dubbed content, they will also have adaptations of popular programmes. Major cartoons programmes with the characters of Jackie Chan, He Man, Spider Man, Toppy and Binoo, Bumba, Astro Boy, Gulumaal Babu, Magic Wonderland, Stuart Little and Super Suji is also included in the channel.
Official Website - http://www.sun.in/kochu/home.html

Kochu T V, A 24 hour Kids channel from Sun Network officially launched today (16/10/2011). This is the first and only Malayalam channels specially dedicated to Kids. The programmes will range from comedy, action, education, reality shows and entertainment. This article gived you the reception details of Kochu t V

Kochu TV Kids channel programme schedule is given here. This article gives you the complete programme schedule telecasted in Kochu T V. Kochu T V made its official launch today (16 Oct 2011). This is the first and only 24 hour Malayalam channel dedicated to kids. The programmes will range from comedy, action, education, reality shows and entertainment.

Most of the present channels are filled with the programs that make no sense even to the adults. I think Kochu TV will be better than all those channels. At least, we can watch it peacefully. Waiting for Kochu TV. To be frank, it is good to see that children also get good consideration from the side of media. May Kochu TV be able to entertain and enlighten the children.