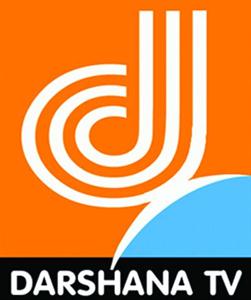 Darshana Television Channel would be the first ever Malayalam channel which would be start broadcasting from Kozhikode. The television network will be under the control of Sathyadara Communications. The Chairman of the channel would be Panakkad Syed Sadiqali Shihab Thangal. Mean while Ismail Kunjhu Haji and Siddiq Faizy are serving as the Managing Director and Chief Executive Officer respectively. The motto of the channel seems to be much interesting as the channel aims at promoting value added programs. The main aim of the channel is to bring a humanistic touch to their bunch of programs which are being planned as per schedule. 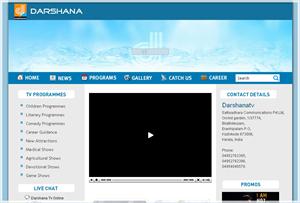 The channel would be including programs like talk show, kids programs, youth and family oriented programs, music shows, educational programs, and much more special and interesting themes which might not have been carried by any other Malayalam channels. More value added programs with a humanistic touch can be expected from the channel. There will more unique programs like documentaries, docu-fiction, tele films, IT related and programs related to life style, ecology and politics which would be adding more colours to the variety of programs.

Media OneTV is a new Malayalam channel from Madhyamam. Madhyamam is one of the biggest newspaper company from Kerala. Launch date of Media one TV, latest news, administrators, programs and frequency of Media One TV is given here.