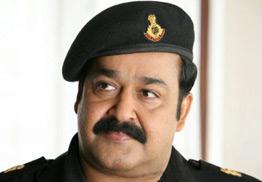 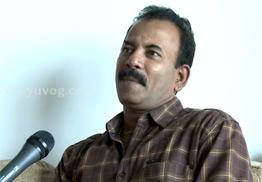 After the less appreciated movie Kandahar, Mohanlal and Major Ravi join hands for the movie The Chase. As the name indicates, the movie will portray the chase for the culprit. The movie will feature superstar Mohanlal in lead role who handles the role of an investigation officer.

In the contemporary world, mobile phones have immense influence on human beings. Mobile phones do have advantage as well as disadvantage as a miss call can trap and eventually destroy one's life. The movie 'The chase' will handle such a theme, which depicts the miseries occur due to improper usage of mobile phone. It also points out the problems of missing childhood care in coeval society.

Major Ravi being a military officer himself do make movies related to the same theme. Moving apart from the normal theme of the movie The Chase has also give priority for heroine characters.

The Chase will visualizes an investigation story with family coupled theme. The movie 'The chase' is progress through a miss call which eventually turns friendship and finnaly reaches the kidnap of the person. Mohanlal is coming to investigate the kidnap and movie develops with it.