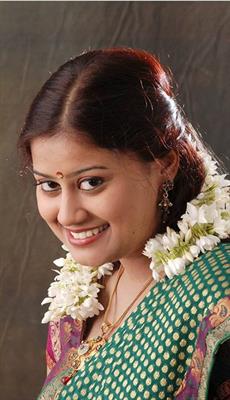 Though the title suggests after (Uthara) Chemmeen', the project is not the sequel of the award winning Ramu Karyat film 'Chemmeen'. The movie is being made in such way that the people who enjoyed the classic 'Chemmeen' could bring a nostalgic feel. Veteran actor Madhu who donned the lead role as Pareekutty in 'Chemmeen' will also play an important character in 'Uthara Chemmeen'. P. Suresh Kumar has penned the script based on the novel written by Hariharan Kadungapuram (K S Harikumar).

While zooming into the story of the movie, Kochikali is more found of Komban Sukumaran who has become much popular among the fishermen in the coastal area. She wished to get her daughter Neelipennu married to Komban Sukumaran. By giving money and using man power, Komban got rid of Azhakan and made him to the leave the seashore. The incidents which happen later creamed with thrills and suspense forms the crux of the movie.

For the lyrics of Sharath Chandran Vayalar, the tunes are being set by Binukumar. Uthara Chemmen is being produced by Haridas Hyderabad under the banner Himuki Creations. The cinematography of the movie is handled by Benny himself who has earlier directed movies like Brahmastram and Daivathinte Kayyoppu.