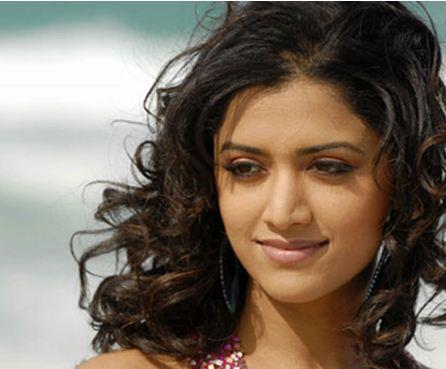 Mathilukal is a great movie directed by renowned director Adoor Gopalkrishnan. Based on the famous short story by late Vaikkam Muhammad Basheer, the movie tells the story of love between two prisoners Basheer and Narayanee, unseen, separted by the prison wall. One of the noval features of this movie is that the character Narayani is not shown on the screen. She is presented through her dialogs. Mammooty and KPAC Lalitha played the roles of Basheer and Narayani in Mathilukal. Super star Mammooty's production house, Playhouse, is producing a sequel to this movie. The new movie's name is Mathilukalkkappuram.

Among actresses who were considered for the role of Narayanee were Bollywood actress Vidya Balan and Nayantara. Now it is reported that the mantle has fallen on Mamta Mohandas. In the sequel, it is reported that Narayani will be shown on the screen.

Mamta had acted in Mammooty movies like Big B and Bus Conductor, but not as his heroine. Mathilukalkkappuram will be her first movie opposite Mammooty.

The movie's story is written by Prasad, who is also the director. Mathilukalkkappuram will be his debut movie. Camera will start rolling for this movie in the first week of March in Thanjavur.