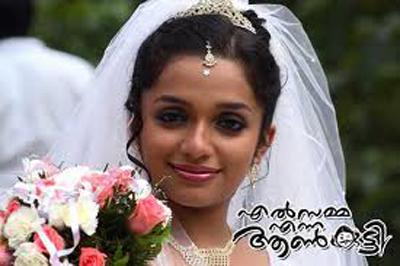 Ann Augustin is the daughter of actor Augustin. She debuted in the Lal Jose movie, Elsamma Enna Aankutty. Though her first appearance on the silver screen, she had come up with great performance as Elsamma, the pivot character in the movie. She was able to make her presence felt in the movie despite the presence of stalwarts like Nedumudi Venu, Jagathy, KPAC Lalitha and Vijayaraghavan and youngsters like Indrajith and Kunchacko Boban. She shows a lot of promise. 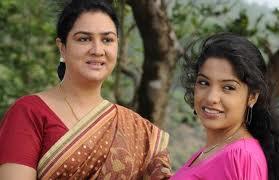 Urvasi had done many memorable roles in Malayalam movies. In fact, she used to be the favorite heroine of Malayalees for a long time. After a gap, she came back with a noteworthy performance in the movie Mummy and Me, directed by Jithu Joseph. This movie tells the story of conflicts between a mother and her teenage daughter. Urvasi had convincingly portrayed the concerns and anxieties of a modern-day mother, always well-meaning and loving, but disturbed by the behavior her young daughter, who, like any other girl of her age, is fascinated by internet, cell phone and fashionable dresses. She had fared superbly in this movie. 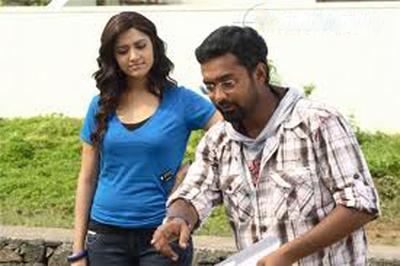 Katha Thudarunnu, directed by renowned director Sathyan Anthikkad, has Mamta Mohandas as heroine. Mamta was introduced to Malayali audiences by Hariharan in his movie Mayookham. Though she had done a few movies before, in Katha Thudarunnu, she matures as an actress. She plays the role of a bold girl, who marries the man she loved despite the opposition from her parents. Later she becomes a widow, as her husband gets murdered, and the responsibility bringing up her daughter is thrust upon her. Despite odds, she fights her way through hardships and comes out successful. She lives in a slum, and with the help of good-hearted people there, she goes to complete her medicine course to become a doctor. Mamta has done well in the movie with super acting, and carries the movie on her shoulders. 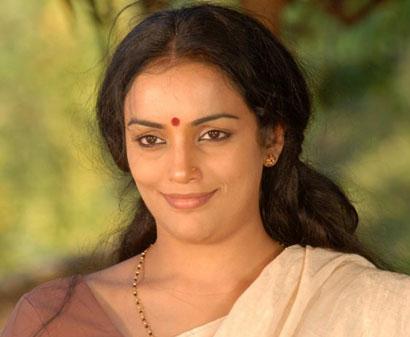 Shweta Menon, the model-turned actress was very active in movies in 2010. She made her presence felt with movies like TD Dasan Std VI B and Pen Pattanam. In TD Dasan, she plays the role of a mother, who abandoned by her husband, struggles to bring up her son. She performed convincingly in the movie. In the other movie Pen Pattanam, she plays a cleaning worker in a civic body, with a paralyzed husband to look after. She performed brilliantly in both the movies. Currently she is doing the remake of Rathinirvedam, the old Padmarajan – Bharathan Movie that made waves in the 70s.