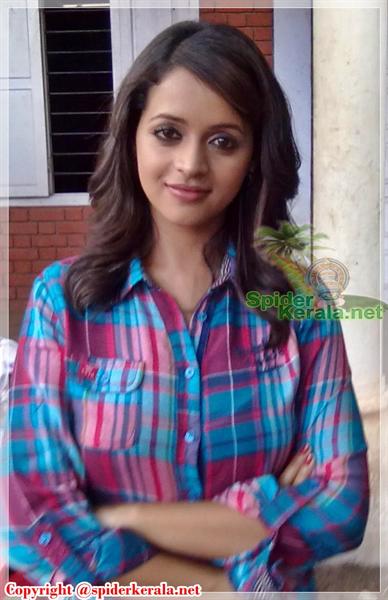 Actress bhavana will be soon seen in a full length role in Dr.Love upcoming Malayalam movie slated to hit the theatres in September as an onam release. The movie Dr.Love is a funfilled campus movie directed by K.Biju. It would be another campus movie after the much acclaimed 'Nammal', the movie Dr.Love will be youthful film with hundreds of youngsters joining the crew. Bhavana will be the heroine of the movie opposite to Kunchako Boban. The movie shoot in the beautiful location of St.Berchaman's College,Chenganaserry will be a onam treat for malayalee movie lovers. The shooting of the movie is over and now the post production is going on.

Bhavana who started her film career in kamal directed 'Nammal', is one the successful heroine in south Indian movies. This would be one of her much expected movie which tells a campus story in a different way.

An exclusive search to find actress bhavan’s boyfriend is on the move as the actress has revealed her relationship with a tamil actor. Adding more colours to it a Malayalam weekly has offered prize money of Rs 1000 for the person who finds answer to ‘who is bhavana’s boy 'friend’? Read more about the exclusive news related to bhavana and the hunt to find her boy 'friend'.