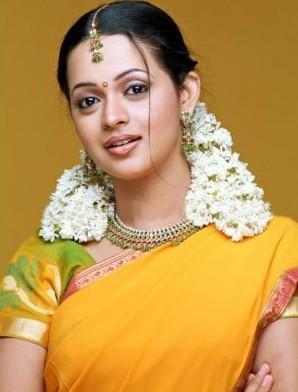 An exclusive search to find actress bhavan's boyfriend is on the move as the actress has revealed her relationship with a tamil actor. Adding more colours to it a Malayalam weekly has offered prize money of Rs 1000 for the person who finds answer to 'who is bhavana's boy friend'? Read more about the exclusive news related to bhavana and the hunt to find her boy friend.

Just after the exclusive hunt to find the lover of actor prithviraj, now the media is puzzled with yet another hot news. Actress bhavana has a boy 'friend'. This news had been spreading around for a short time as the actress disclosed to the media that she has a friend, to him she open's her heart. The vibrant actress from kerala has also acted in few other south Indian languages including tamil and kannada. A popular Malayalam weekly recently had given an exclusive interview with the actress, where bhavana had had disclosed that she has a 'friend'. Even she did not make sure about the marriage, the words reads that this friend is so special to her. Any way the Malayalam weekly had offered Rs 1000 for a person who find's actress bhavana's 'friend'. Do you want to make a try? Here is the chance.