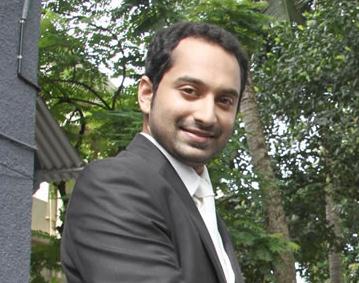 Fahad fazil is born as the son of the famous director Fazil in Malayalam film industry. He has done his schooling in two schools. The one is in choice school situated in Thrippunithara. And other part of schooling is doing in Lawewnce School, Lovedale in Tamilnadu. He has said in an interview, that the life in that school is very much remembered. After completing the schooling he has came into Kerala for doing the degree. He made his Bachelor degree BCOM from S D College Alleppy. After the completion of the bachelor degree in this college he went to take Masters Degree from Miami University. He rechristened his name as Shaanu for his debut film Kai ethum dhoorath. He has a brother named Ismail Fazil.

Fahad entry as a Film actor 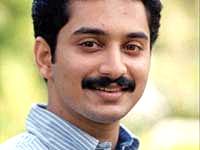 .
Fahad made his debut in Malayalam film through his father's film Kai etthum dhoorath. But, unlucky, the film was a commercial failure. He is very young on that time. His appearance is not up to the mark for a hero in film. His appearance on that time can be described as a White innocent face with full of hair in the head and a chocolate boy with thinness body.

Even though the film was a failure, the songs in the films are remarkable. So he is remembered in the mind of Malayalees through those songs. After the failure in the first movie, he takes a large gap of 8 years to re enter to the Malayalam film industry. On that time he utilizes his time to complete his education. His re enters to Malayalam industry is through the multi star film Kerala Cafe. He done a journalist role in the film Mrithyunjayam the part of Kerala Cafe. This was a really a good comeback for him. 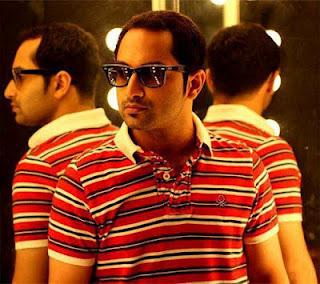 From his first movie Fahad have done more than 5 films. Even the first film was a failure; he was comeback as an experienced hero in acting. In 2010 he has three films; they are Pramani, cocktail, and tournament. He earned critical acclaim for the role in Cock tail. In 2011 he has done a variety character in the film Chappakurish with a young hero Vineeth Sreenivasan. His role in this film was a different from others. He has take part in the scenes that consist of the kissing and other romance. He proved himself as a good and matured artist through his performance in the recent years. His latest film released is 22 female Kottayam. He made a different character in this film. He hass done a negative character with innocent face. This proves his ability of acting and also proves he is an actor with a control in the acting. This film has gone with good collection; most of the fans of this film were ladies.

List of films done so far by Fahad given below:

The film waiting for the release is Diamond necklace from the director Lal Jose. This film is a story about the man who has enough cash and the problem he creates due to immature utilization of this money. This film will be released on May 4 2012. Gouthami Nayar, Samvritha Sunil, and Anusree are the heroines in this film. Friday and gold are other new films he takes part. Hope he has get opportunity to do more and more film in the future years to show his talent and become future hero in Malayalam film.