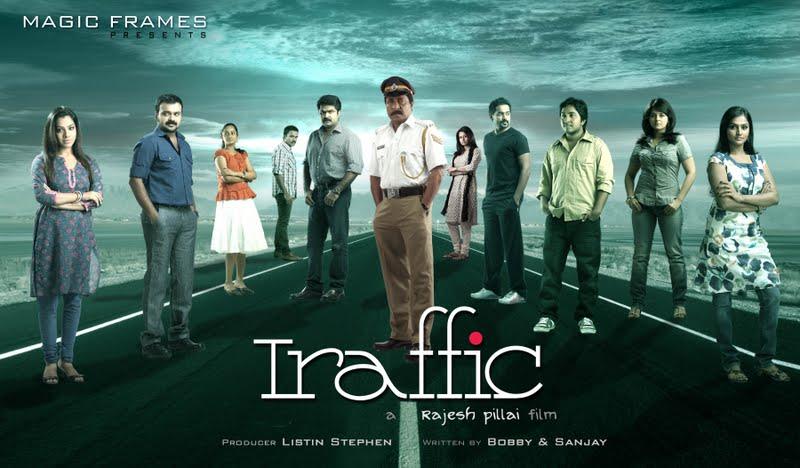 People of Kerala is eagerly waiting for the release of Malayalam film named Traffic starring their favourite actor Sreenivasan doing a leading role. Kunchakko Boban, Vineeth Sreenivasan, Sndhya etc are also doing their part. The release is decided on 7th January 2011. The film is directed by Rajesh Pillai and produced by Listle Stephen. The banners are being sponsored by Magic frames. Mejo Joseph and Samson Kottoor directed the song for the poetric words of Vayalar Sarath Chandra Varma. The film was shot by the beautiful camera shots of Shaiju Khalid. The Screen play has been developed by Bobby Sanjayan. 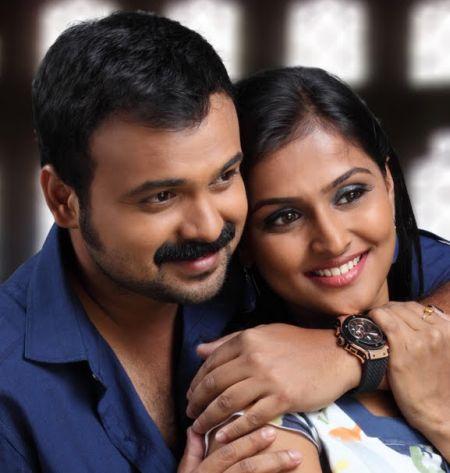 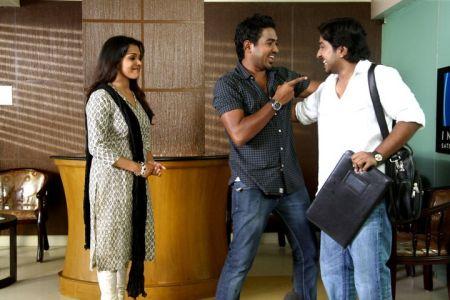 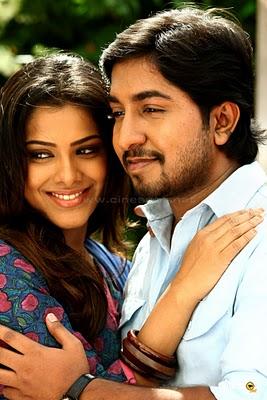