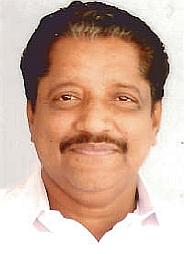 T. M. Jacob, the famous politician is the leader of the Kerala Congress (Jacob) group. The chairperson of Kerala Congress (Jacob) group is T. M .Jacob. It should be noted that T. M .Jacob is the former education minister as well as the irrigation & water supply minister in the Kerala state. Another important point is that T. M. Jacob was the general secretary of K.S.C in 1971 & its state president from 1972-1975. He was also the president of K.Y.F from 1976-1978. He was elected from the Piravom constituency in the year 1977 to the Kerala legislative assembly.