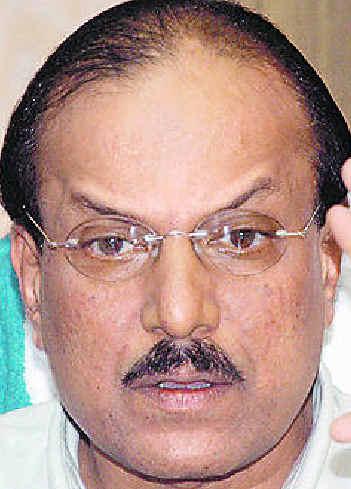 It should be noted that P. K .Kunhalikuuty won the Vengara constituency in the 2011 Kerala assembly election by 38237 votes. That means P. K. Kunhalikutty got a total vote of 63138 & his nearest rival K. P. Ismayil got only 24901 votes.