P.K Jayalakshmi is a member of Kurichi family who assisted Pazhassi Raja in his battle against British. She is also a specialist in archery who get silver medal for archery in state competition. P.K Jayalakshmi become the MLA for the first time in 2011 and became minister in the same year. P.K Jayalakshmi is the only women in Oommen Chandy ministry 2011 and is the sixth women minister of Kerala.

P.K Jayalakshmi is the first daughter of Kunjammen and Ammini. Her 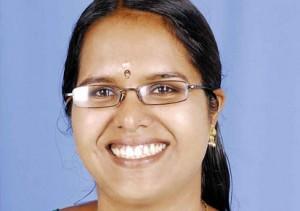 P.K Jayalakshmi became election candidate as a nominee of Rahul Gandhi and she was able to keep the trust given by Rahul Gandhi by winning Kerala assembly election 2011. She creates history by defeating sitting MLA K.C Kunhiraman of LDF by 12734 votes at Mananthavady constituency.