G. Karthikeyan is the politician from Kerala who serves for Indian National Congress. He has become MLA for six times and two times Minister. At present he is the speaker of Kerala in Oommen Chandy ministry 2011.

G. Karthikeyan was born on 20 January 1949 as a son of N. P. Gopala Pillai and Vanajakshy Amma at Varkala. G. Karthikeyan has completed his Bachelor of Laws degree. Later he married Dr. M.T Sulekha and have two sons.

G. Karthikeyan started his political life through the Congress students wing Kerala Students Union (KSU). He served as a state president of both KSU and 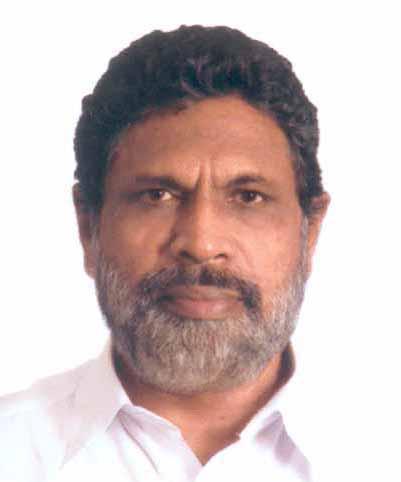