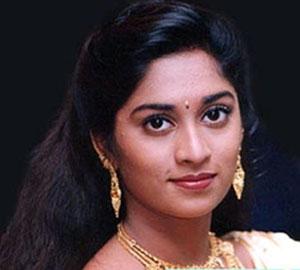 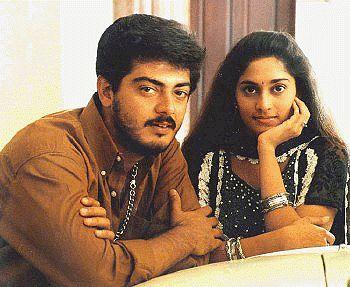 Baby Shalini, the famous actress in Indian film industry was born on 20 November 1980 to Sharaf Babu & Alice. She is a singer as well as actress. Apart from this, Baby Shalini is also interested in playing badminton. She married Ajith Kumar, famous actor in Tamil cinema. They have a daughter named Anoushka & are settled in Chennai. After marriage she left the film industry.

Shalini, the famous actress in Indian film industry is better known to Malayalees as Baby Shalini. Baby Shalini started acting in films at a very young age. As a child actor her first film was Ente mamattikkuttiyammakku, a 1983 Malayalam film directed by Fazil. This film was produced by Navodaya Appachen. The interesting fact regarding Baby Shalini is that she was only three years old when she acted in this film. For the performance in the film Ente mamattikkuttiyammakku, Baby Shalini was awarded the Kerala state film award (1983) for best child artist. She proved her talents to act in the films at a young age itself. From the young age itself Baby Shalini was able to act with almost all leading actors like Mohanlal, Mammootty, Chiranjeevi, Rajnikanth, Vishnuvardhan etc. 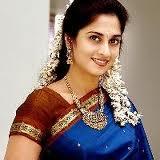 After a long break from film industry, Baby Shalini made her debut in the Malayalam film Aniyathi pravu, a 1997 film directed by Fazil & produced by Appachan. She acted the role of mini in this film. This was a musical romance film & she along with Kunchacko Boban played the lead roles in it. The important fact was that in many centers this film celebrated its silver jubilee run & it was one of the hit campus films. Another fact is that in the same year she acted in the Tamil romance film named Kadhalukku Mariyadhai, a film directed by Fazil. This was actually the remake of Aniyathipravu. After this Tamil film, Baby Shalini acted in Malayalam films like Kaliyoonjal, Kaikudunna Nilavu, Nakshathra Tharattu, Sundarakilladi, Niram, Prempujari etc. Among the above mentioned films, Niram is a film directed by Kamal & was released in the year 1999. Baby Shalini was acting the role of sona in this film & this was actually a Malayalam musical film. A Tamil film starring Shalini & Ajith in the lead roles, directed by Saran & released in 1999 is Amarkalam. In this film Baby Shalini also sung a beautiful song. Alaipayuthey is a Tamil romantic film released in 2000. This film was directed by Mani Ratnam & it should be noted that Shalini & Madhavan were playing the lead roles in this film. She also acted in Tamil films like Kannukkul Nilavu & Piriyadha Varam Vendum.