Sri G Karthikeyan - the new Speaker of the Kerala Assembly 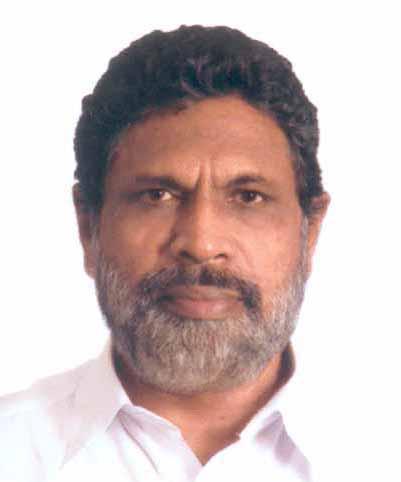 Election to present Assembly: G Karthikeyan - UDF – INC Candidate elected from Aruvikkara Constituency in Thiruvananthapuram Dst with a margin of 10674 votes over his nearest rival candidate Sri A Sreedharan Nair of RSP-LDF.

Birth: G Karthikeyan was born on 20-01-1949 at Varkala in Thiruvananthapuram District.

In the Assembly: Karthikeyan was minister of electricity and food and civil supplies. He has worked as the Chairman of the Petitions Committee, member of House committee and the Chief whip of the Congress party. He was deputy leader of the Congress legislative party during the 9th and 10th Assembly.