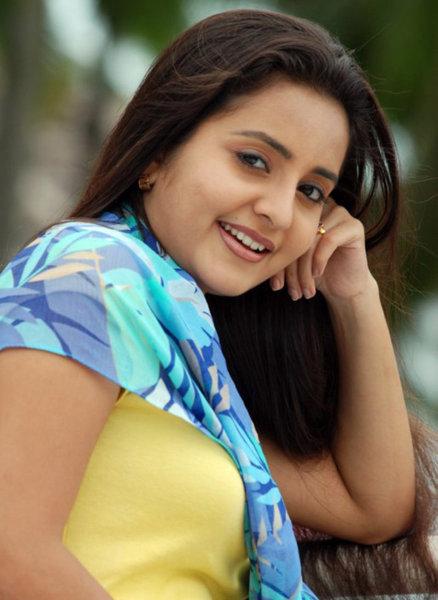 Bhama is a talented actress in Telugu, Tamil, Malayalam & Kannada films. Before entering into the film industry, she was in a TV programme titled thaali. She also acted in a Christian devotional album. Her debut film in Malayalam language is Nivedyam directed by Lohithadas. This was a 2007 Malayalam film & bhama was acting the role of sathya bhama in it. She also got the opportunity to work with Malayalam directors like Vinayan, Johny Antony, Bipin Prabhakar, Raj Babu, Saji Surendran, Shaiju Anthikkad, Radhakrishnan Mangalath, Harinarayanan, Prasad Vaalacheril, G. N. Krishnakumar, Boban Samuel etc. Apart from Malayalam film, this talented actress has acted in Tamil, Telugu & Kannada films. Do you want to know the important films of Bhama? Then check out the below points.

Some important films of Bhama 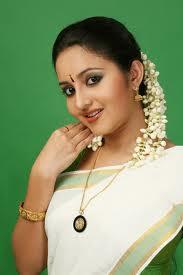 Films that won awards for Bhama

Some of the future films of Bhama are
1.Sevens
2.Sevar kodi
3.Manchivadu