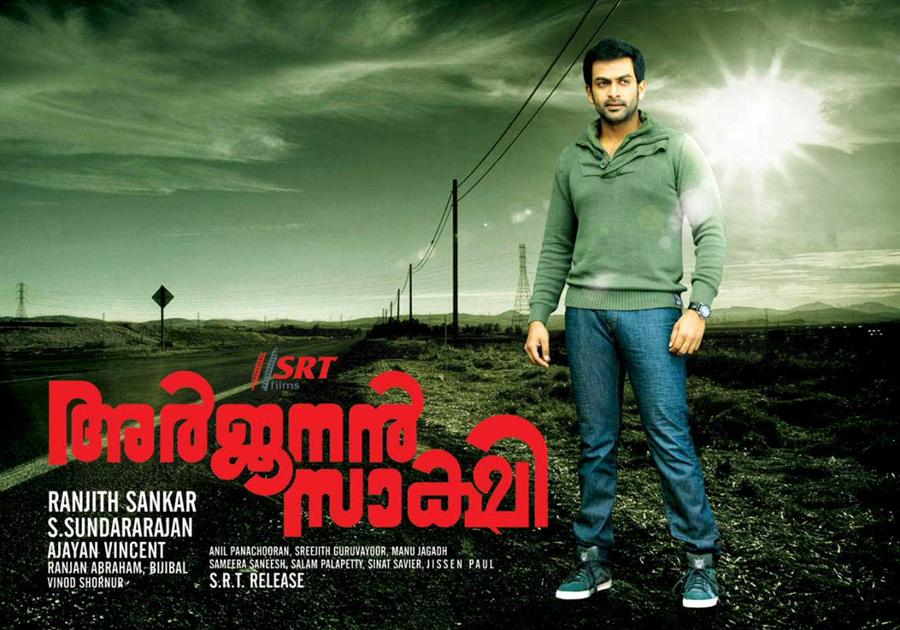 Story and Synopsis of Arjunan Saakshi

Arjunan Sakshi is the upcoming film of young super star Prithvriaj. The film is scheduled to release on 28th January 2011.Prithviraj is playing the role of a young architect who loves Kerala very much. But when he shifts his living to Kerala, he finds that the state is not what he had thought early. He meets a new person-Arjunan, who has a clear cut idea of the Kerala and its people. 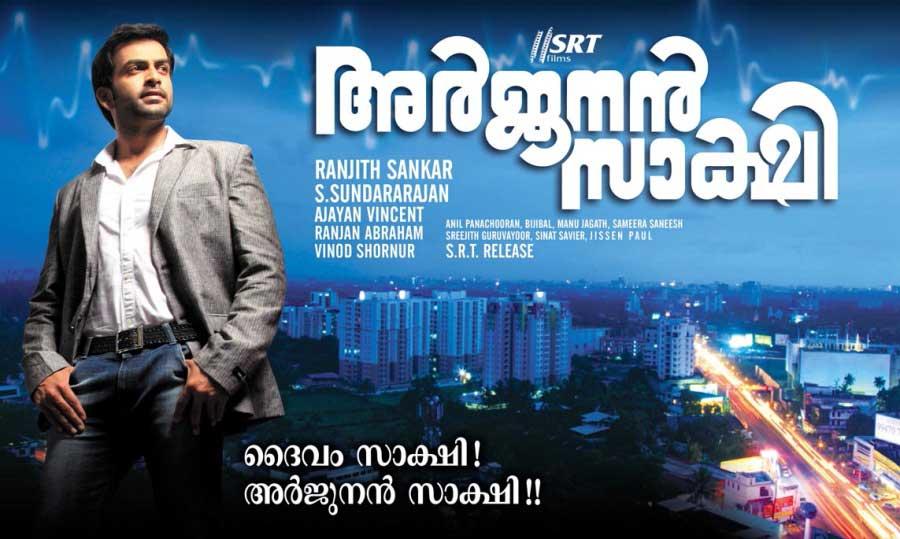 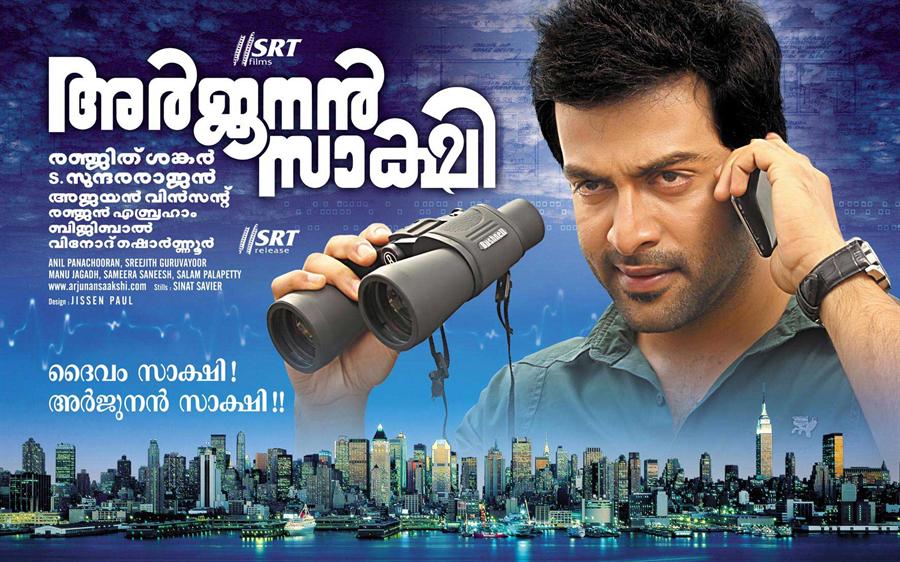 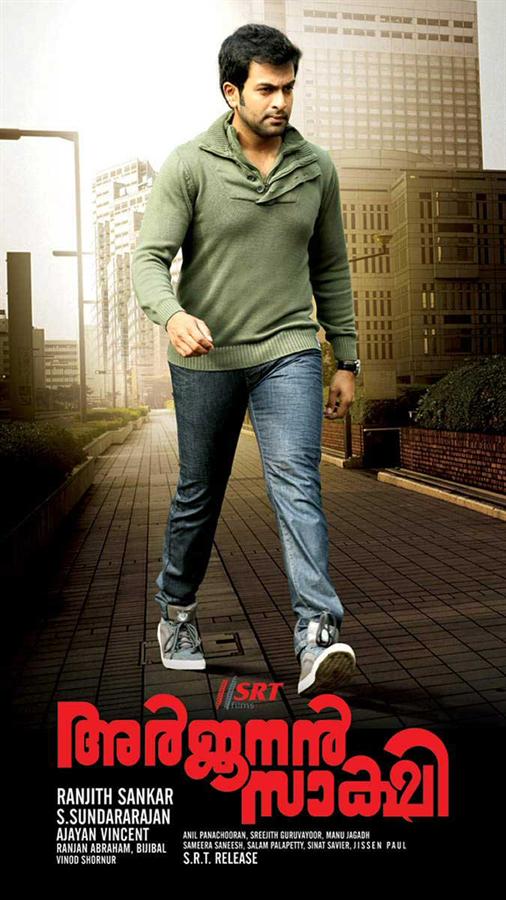 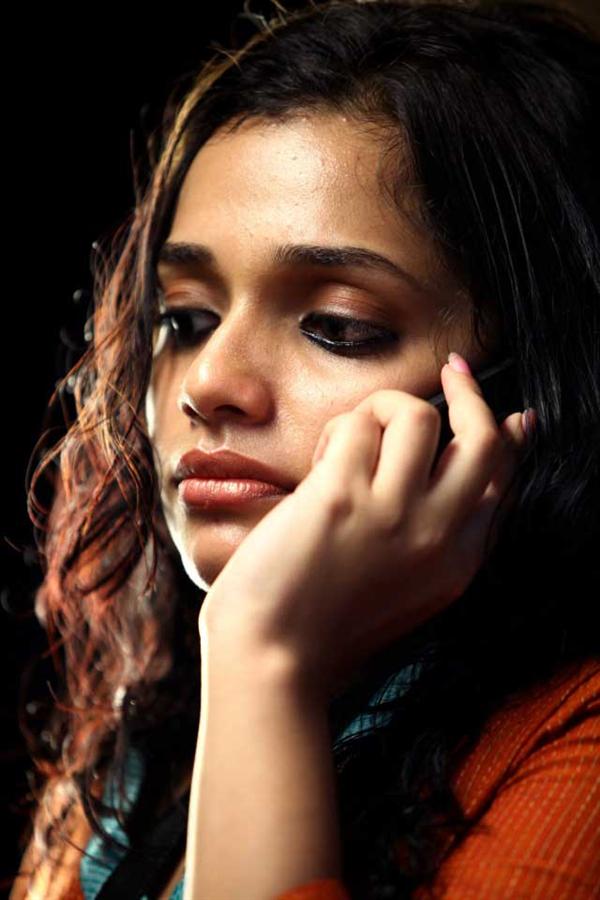 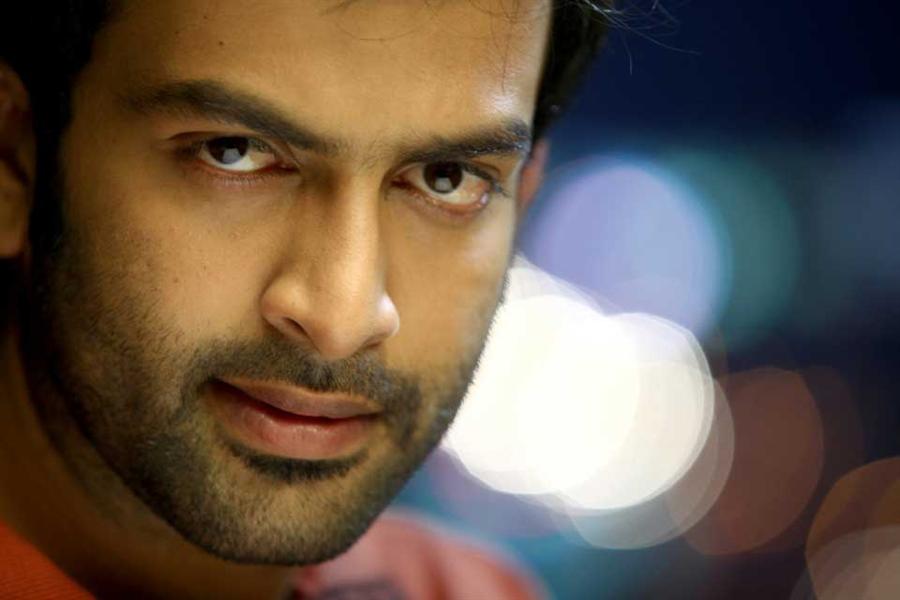 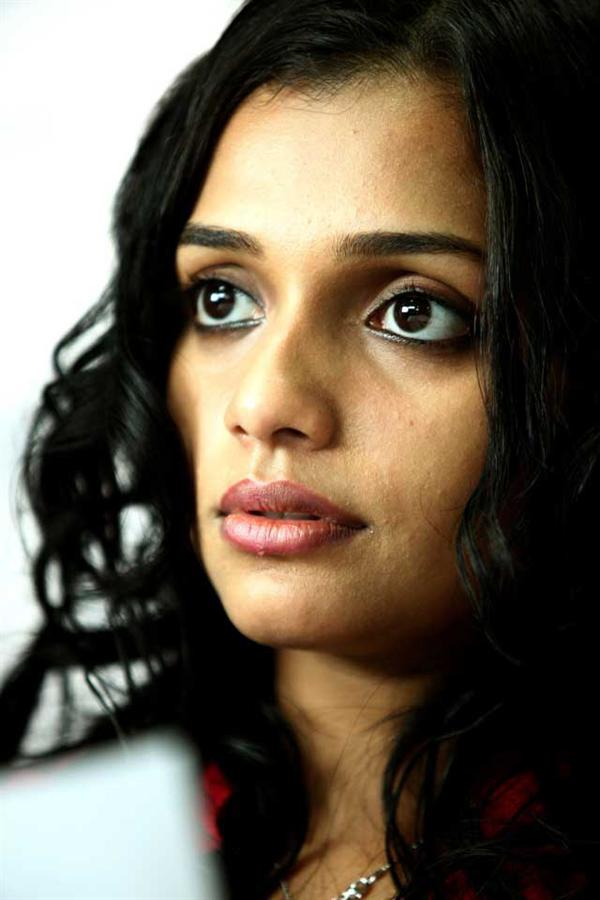 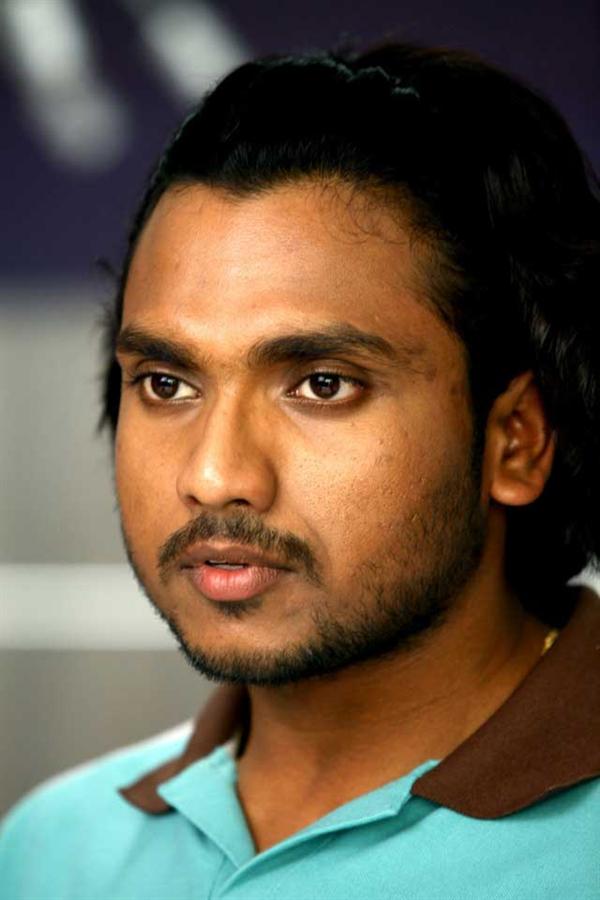