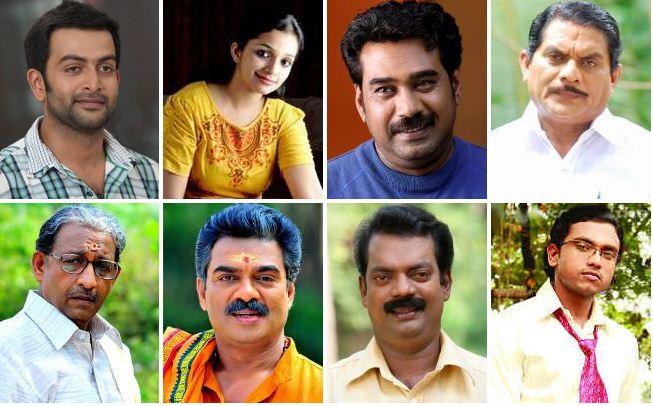 Prithvi Raj got great expectations on the movie Arjunan Sakhi, since Prithvi Raj hasn't produced a hit for a while, his last two releases Anwar and Thriller were not in the hit charts of 2010. Arjunan Sakshi is Prithvi's First release in the New Year and the first super star movie of the Year.

Prithvi Raj Plays the character Of Roy Mathew an Architect by profession and the leading Lady of Arjunan Sakshi Ann Augustine does the role of an investigative Journalist. Arjunan Sakshi is the story of Current Day Youth and the growing city of Kochi. Roy Mathew is a successful architect by profession and h is being hired by the corporate. Bu Roy is the replica of the current day youth, who are not aware of the society, who don't cast vote, who are not a part of the Democratic System of the Nation.

The story of Arjunan Sakshi begins when Roy settles in the City of Kochi, in Kochi he has to be the Witnesses of Some big crime (Can't reveal what the crime is).Roy who is the witness shares it with the media, on the Next day Roy goes Absconding. He has to face the evil of outer world, the man in his transforms. The major highlight is Who is Arjunan , whether it is Roy or someone else. Next thing is what the Crime Roy witnessed. The crime is what the real Suspense of the movie.

The Action scenes are one of the highlight of the movie; you won't get a usual brawl between the villain and Hero in this s movie. There is only a single fight scene in the movie. But what makes the action scenes large is the Chase Sequence in the Climax of the movie, explicitly Choreographed by the Action Director Siva, Cameraman Ajayan Vincent and the director Ranjith Sankar.